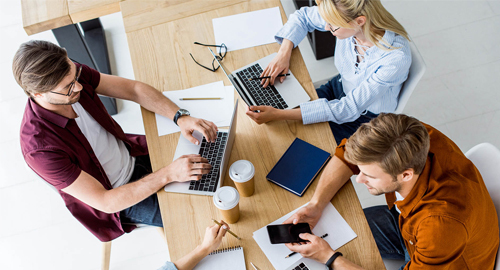 Adoption and certification by ISO 27001 Standard 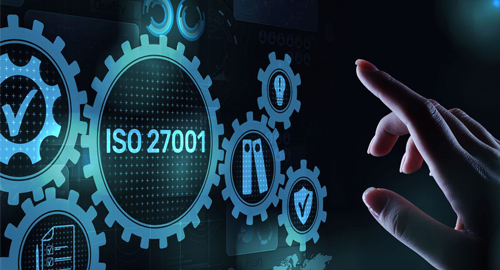 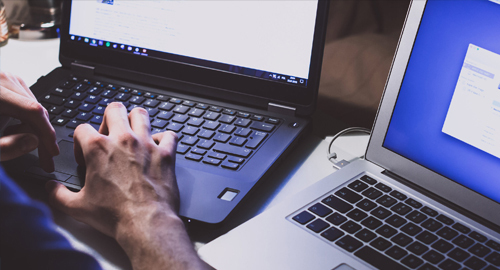 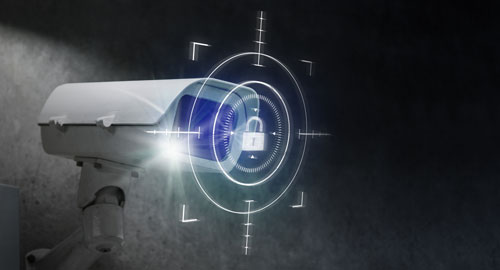 Type of Client: Pharmaceutical / Biotechnology with more than 15,000 employees and global presence

The Client has a set of strategic partners that provide technological solutions, mainly in CaaS (Cloud as a Service) model, and the client did not have the structure nor the in-depth knowledge to regularly perform the assessment of the cybersecurity posture of its partners and the potential risks that may arise from this.

INTEGRITY presented a service designed together with the client which regularly performs the evaluation of each of the third parties designated by the client in order to carry out the identification, characterization and also provide recommendations on the identified risks.

The evaluation process holds several degrees of depth that are defined in accordance with the criticality of each of the third parties and the solution itself.

Within the scope of the service, and in order to provide a service as effective and efficient as possible, INTEGRITY combines the INTEGRITYGRC solution that accelerates the process of structuring, defining and identifying risks, as well as, the use of the Assessments module and risk management, providing the client with a more practical deliverable based on which it is possible to take action and monitor the evolution of the Implementation Roadmap.

The client now has an in-depth knowledge of the risks that result from each of its third parties and solutions, and through the follow-up and management of these deliverables has as a result, a considerable risk reduction to the organisation.

Through this service, the client was also able to respond in a structured way in order to comply with requirements regarding third parties risk management.

Adoption and certification by ISO 27001 Standard

Within the scope of functions development, the client had a regulatory requirement for the adoption and implementation of an information security management system (SGSI ISO 27001), with its certification by an accredited entity.

The Client did not have sufficient knowledge or resources to carry out the implementation.

INTEGRITY provided a service composed by a project, with the intervention of its consulting team that carried out the process of implementation and support in the certification obtained by the client.

During this project, which lasted 9 months, INTEGRITY applied its 5-step roadmap proven in numerous projects, through which supports the client in all activities, namely in the structuring of processes and documentation, in the implementation of these processes, definition and action of risk management analysis, operation, among other critical activities.

All activities carried out were supported by INTEGRITYGRC platform, which has a proven effectiveness of more than 40% at the time of its implementation, taking into account the functionalities provided by the platform that fully support all key activities in the implementation of a given standard or regulation, from the documentary components to ensuring its connection with the operational component.

The Client was able to increase its maturity and information security management practice very sharply through the adoption of ISO 27001, and was able to meet its ISO 27001 certification objective in the established time, through INTEGRITY’s implementation service.

Type of client: Financial Entity with more than 35,000 employees and with global presence

The Client has a very considerable set of business applications, with very sensitive data and financial transaction support, and with a high dynamic of updates.

The Client felt that the traditional test model could not keep up with the dynamics of their business requirements, as well as felling a lack of agility in the reporting process and management of the results of their Pentesting actions.

This customer's requirements were immediately matched by KEEP-IT-SECURE-24 Persistent Testing service that INTEGRITY launched in 2013.

Through this service the client has Persistent Pentesting performed, integrated in its change management cycle and with manual in-depth tests performed by INTEGRITY’S certified team.

As a deliverable of this service, the client has access to the service platform where he can manage the lifecycle of vulnerabilities, ensure the interaction between the resolution teams and the INTEGRITY testing team, dynamic generation of reports and support during the effective resolution of vulnerabilities.

The customer was able through KEEP-IT-SECURE-24 to obtain a service with a very efficient cost compared to the service they previously had, with effective fulfilment of their objectives.

The service eventually helped the customer mitigate more than 60% of vulnerabilities compared to what they had before, and with a resolution time in some cases reduced to less than half of what had ben previously recorded.

Type of client: The Client is a leading performance analysis company and operates in a global geography

As an industry leader our client strives to introduce the latest technologies in its industry in order to achieve insightful data from camera real time video streaming. The process used to capture video and execute analysis relies on the geographical distribution of cameras that sometimes might not be connected to trusted environments and will need to connect in a secure way to our client infrastructure.

Our client asked us to subject their star product, a Smart Camera, to in-depth security testing.

The requirements posed by our client were addressed by a Pentest project considering multiple threat vectors. The approach included the following scenarios:

The approach encompassed the following steps:

• 1st step – research the solution and understand the role of each block;
• 2nd step – do a threat modelling exercise and decide which vectors to analyse first (network, hardware, application);
• 3rd plan and execute.

Some of the techniques used:

The Pentest project enabled the discovery of multiple important vulnerabilities that were promptly solved by the client, reducing the risk to the client’s organisation and solution users. Findings range from the ability for an attacker to access to video footage by accessing internal storage of the camera, the ability to compromise the camera and intercept communications and also the ability to compromise the analysis backend of our client’s infrastructure.

The Pentest Project helped the client to understand the risks that the solution posed and enabled the resolution of vulnerabilities, preventing them from being used by real attackers to impact our client’s organisation or solution users.

Confronted with the detailed in-depth results from the camera solution Pentest, the client perceived the value of having several other solutions being continuously looked and engaged with the KEEP-IT-SECURE-24 Service.

DO YOU WANT TO RECEIVE OUR NEWSLETTER?